A Killer Show Firing on All Cylinders

Published by Randall Cass on November 15, 2016 in Off the Radar

For many years Denton, Texas was a sleepy little college town mostly known for one of its football greats – Mean Joe Greene. Oh, and there’s also that little internationally renown jazz music program with that particular class that tours all over the world and records an album every year. What’s the name of that class coveted by so many musical legends … spawned the likes of Lyle Mays, Lou Marini, Tom “Bones” Malone … has received numerous Grammy nominations … ?

(Little partial here. Studied music at UNT while working on an undergrad degree.)

However, the last few years have seen Denton coming into its own and out of the shadows of Dallas and Fort Worth. Little D is now hosting major festivals and the University has expanded its campus into downtown Dallas. Most importantly, in our eyes, Denton is now home to some impressive car show events, and one of the most impressive was last weekend’s Pistons & Paint car show at the Denton Fairgrounds.

Pistons & Paint is sponsored by the Chupacabras Car Club and is a themed car show, in that only cars that are 1964 and older can be shown. And it’s best if your ride is a hot rod, kustom or something along those lines. So as you can imagine, patina goes a long way at this show.

Which is fine with us.

And if several hundred vintage-look hot rods weren’t enough, there’s a big stage where the line up of Rockabilly groups included:
• The Paladins – http://www.paladinsband.com/
• The Stratoliners – https://www.facebook.com/Stratoliners/
• Dylan Bishop – http://www.dylanbishopblues.com

Toss in a wide variety of food vendors, pin-striping on-site and a myriad of other vendors and you can see why Pistons & Paint keeps growing year after year. The Chupacabras have created quite an atmosphere for this show and car clubs from far and wide show up to give their support, including the Dallas LowLifes, the Kontinentals, Los Hitters, the Hellkats and many others. The show is a celebration of all things car culture, and the culture is alive and well in North Texas.

Here are some of the HDR shots we took at the show, and if you want to see more, take a look at the Facebook album we posted: www.facebook.com 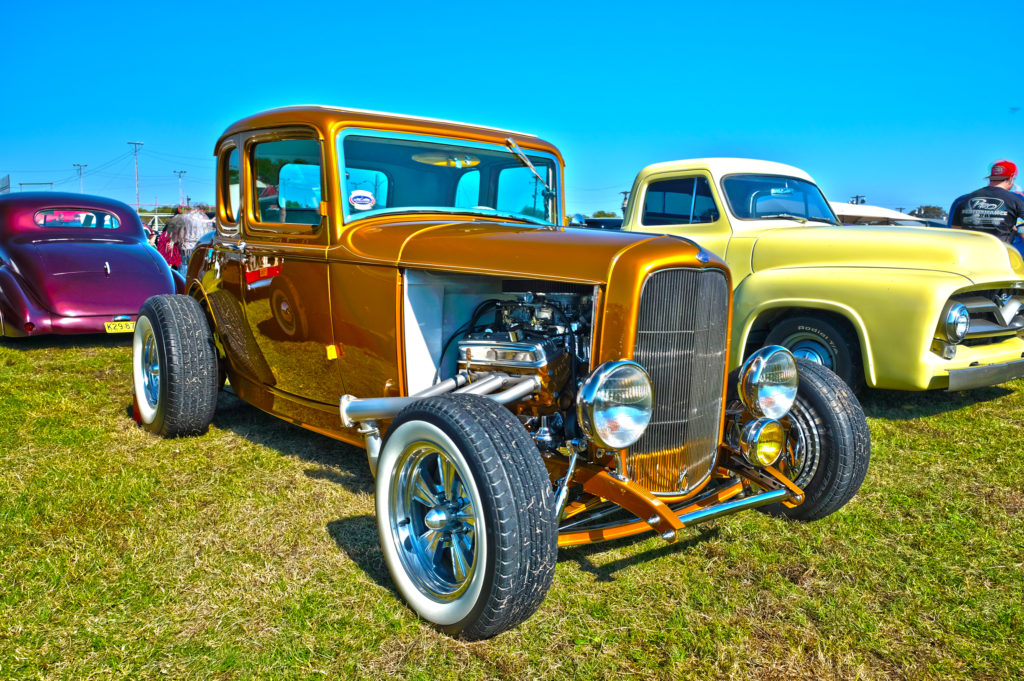 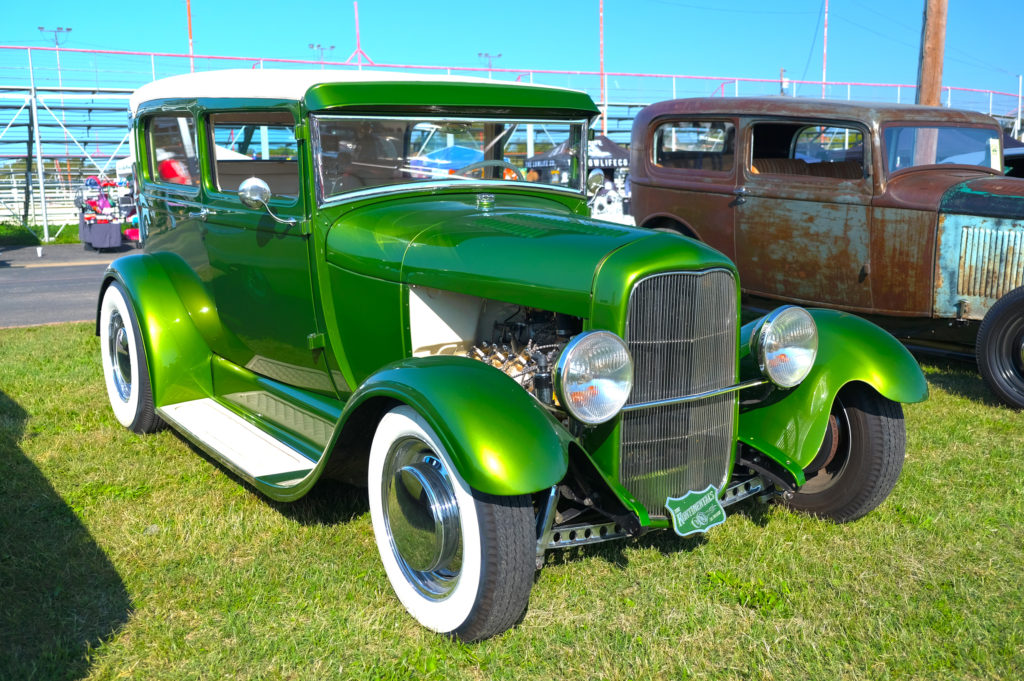 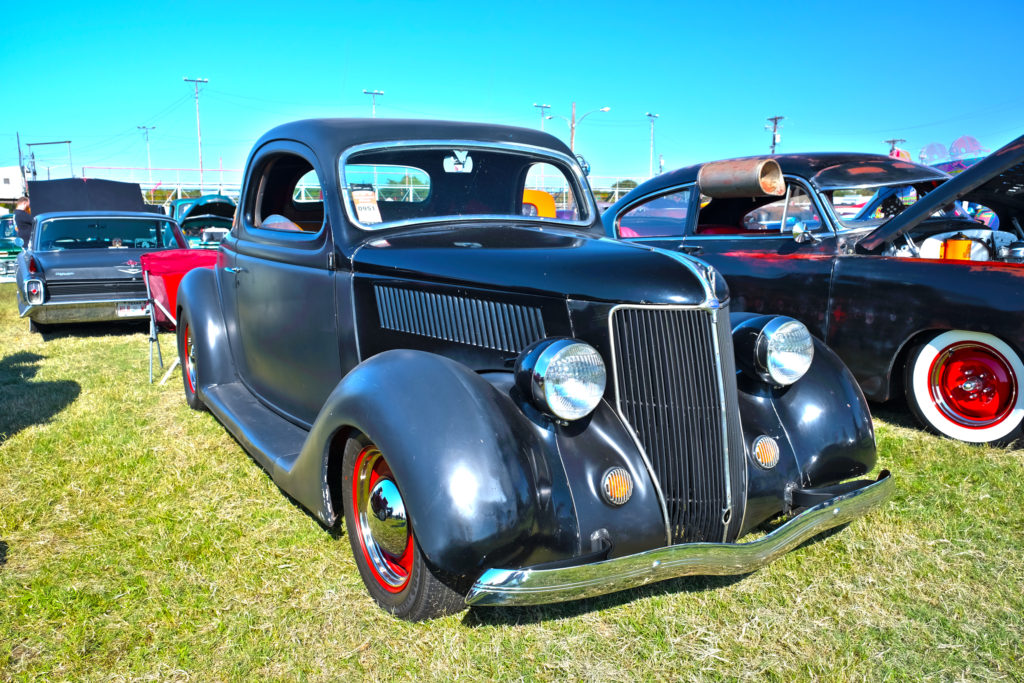 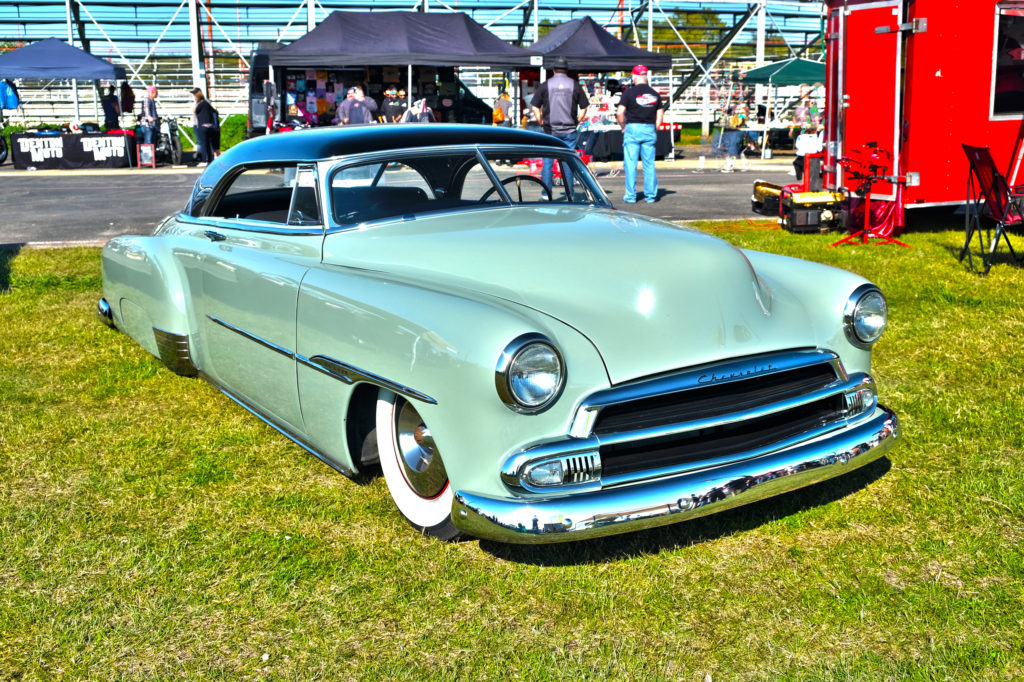 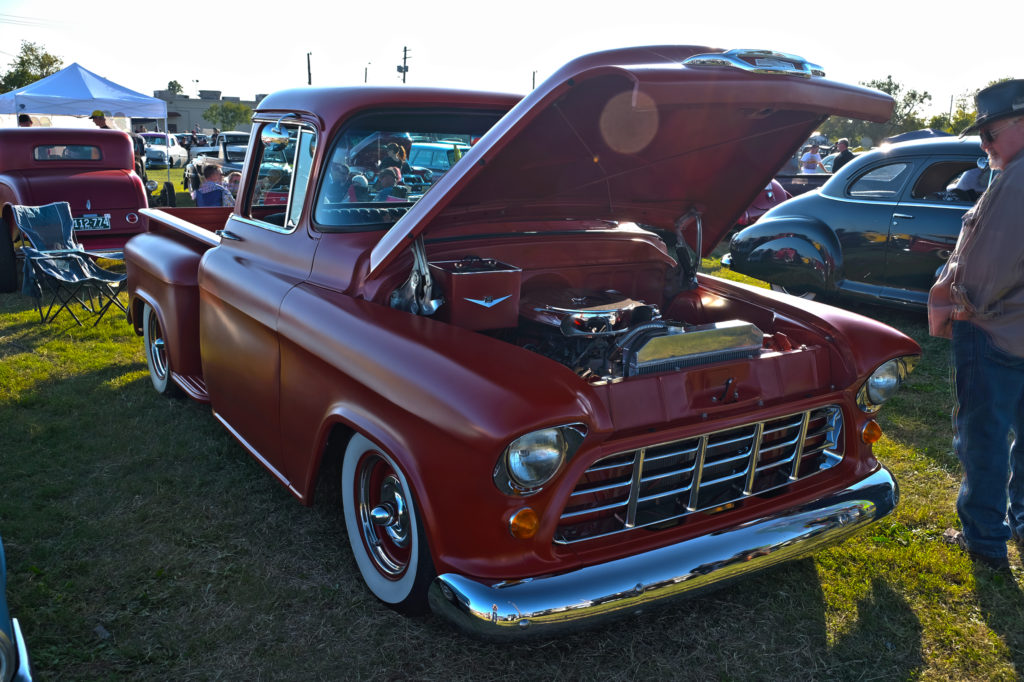 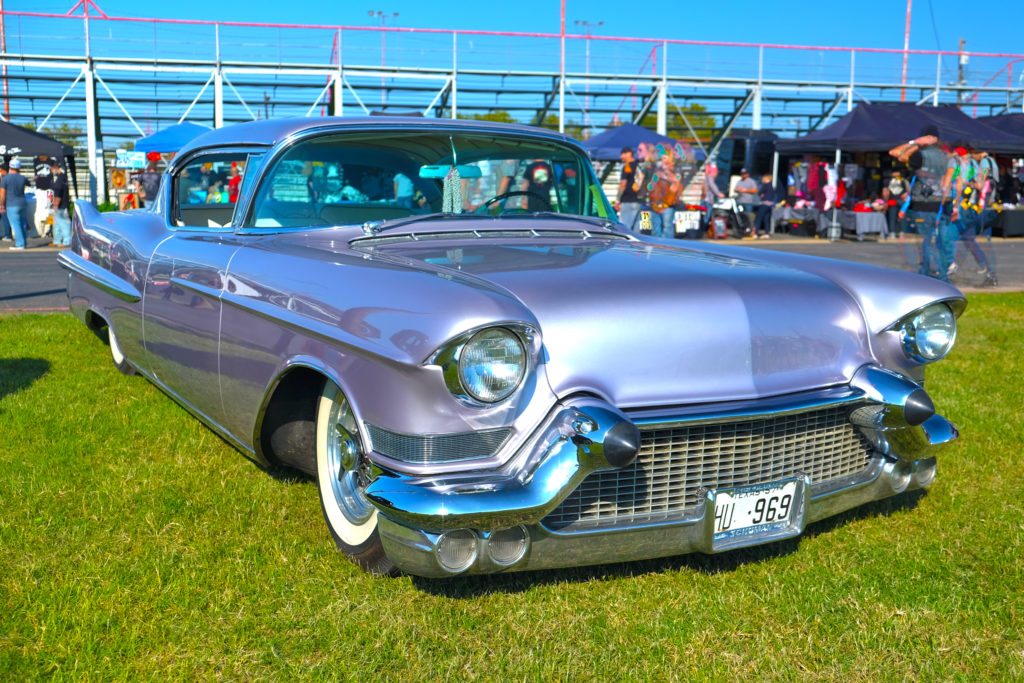 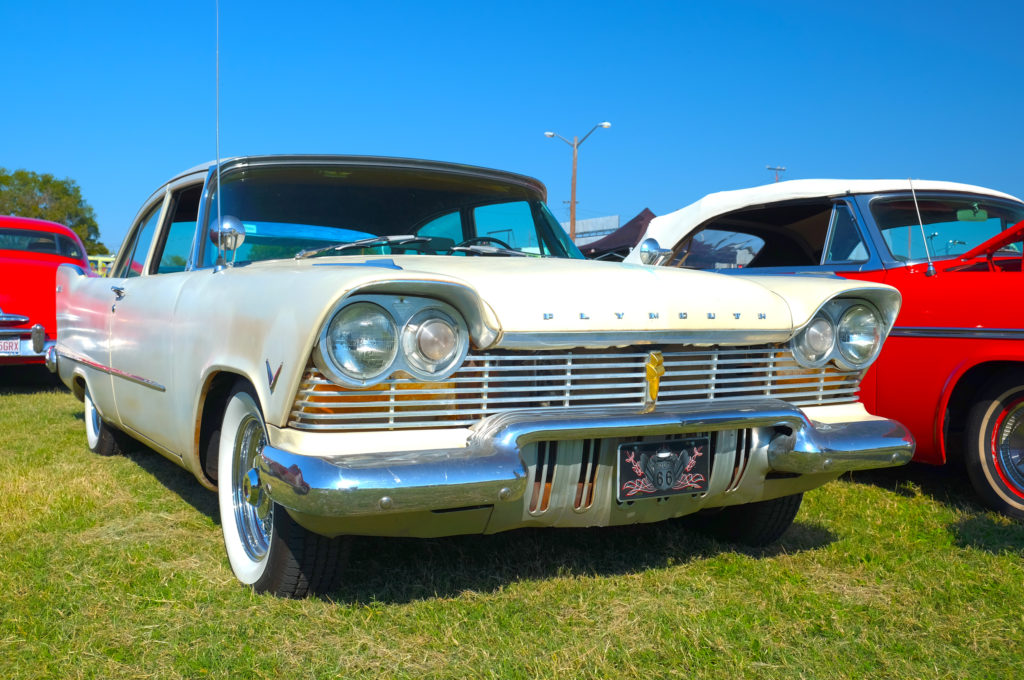 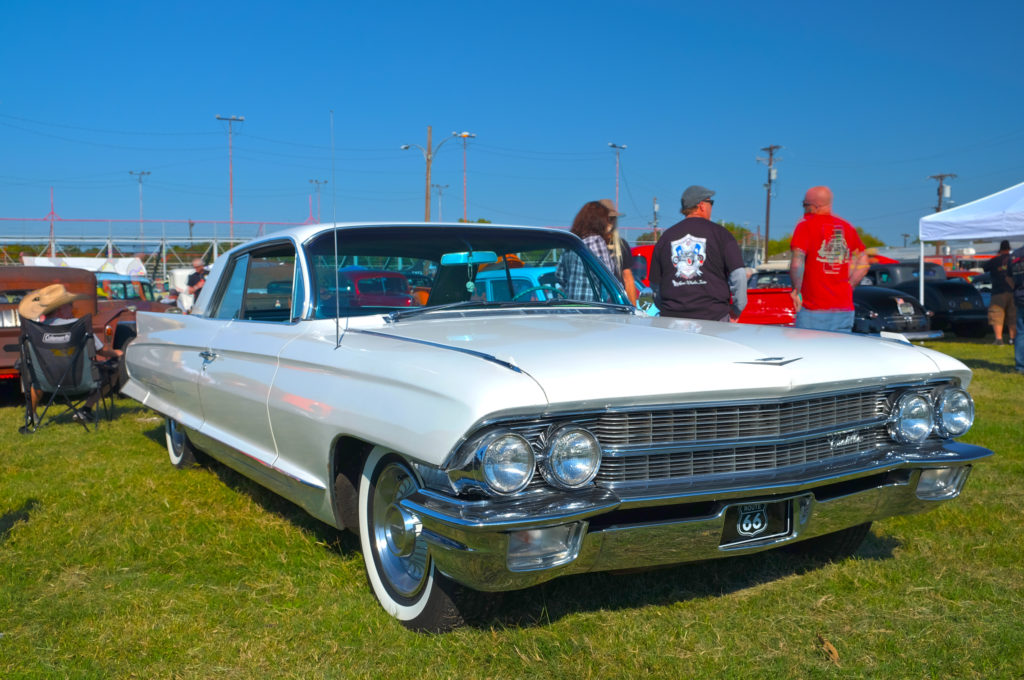 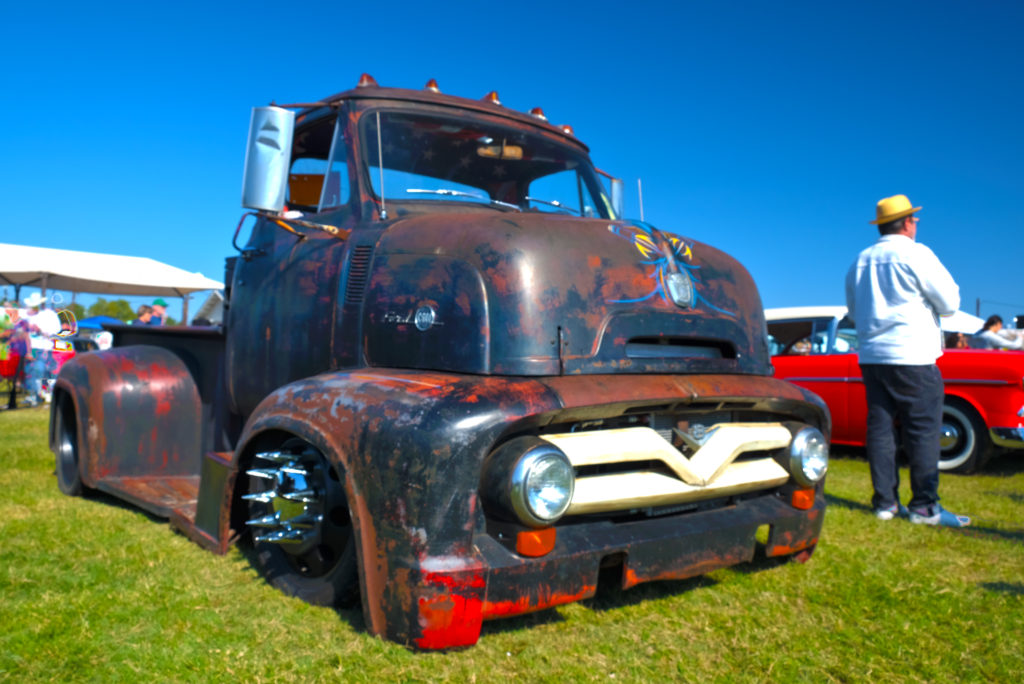