Published by Randall Cass on November 1, 2016 in Off the Radar

There’s something about an old school kustom that speaks to us.  Maybe it’s the creativity, or perhaps it’s the ingenuity that goes into them that’s doing the talking.  Whatever it is, kustoms are a styling exercise that we like to see, especially in a large gathering.

To that end, the fine folks in the Los Hitters Car Club, based in the Dallas area, held their 1st Annual Dia de los Kustoms car show at their favorite haunt, the Velvet Elvis Lounge.  We can’t think of a better venue than a celebrated dive bar for a kustom and hot rod show, so the setting was perfect.

Being in a car club means you can count on support from your club brothers, but it also means that other car clubs will throw in their support as well.  And support came from far and wide with clubs coming in from Houston, Austin and other Texas towns.  So the mix of cars and people made for a really good gathering of some of the best kustoms we’ve seen in a while.

And we go to a lot of shows, so that’s something.

Throw in an after party with live music and you can see why we’re putting this show on our Radar for their next gathering.  Cool cars, cool people, cool lounge – what’s not to like?

Speaking of like, we’re featuring photos here from a photographer whose work we really like – James Nelms.  James is a long-time buddy of ours who occasionally graces our presence at shows with his camera, as well as his wit.  Nothing better than shooting a car show while shooting the breeze with an old friend.  What you’ll notice about James’ photos is how rich and lush they are.  He specializes in HDR photography (High Definition Range) and he is quite the master at it.

After you see his work below, you can check out more of his photography on his website – jdnelms.com – or on his Facebook page – James Nelms.  And if you’re thinking of getting some photography done on your ride, you won’t find anyone better for it than our buddy James.  His contact info is on his website, so give him a shout.

OK, no more words.  Here are the cars: 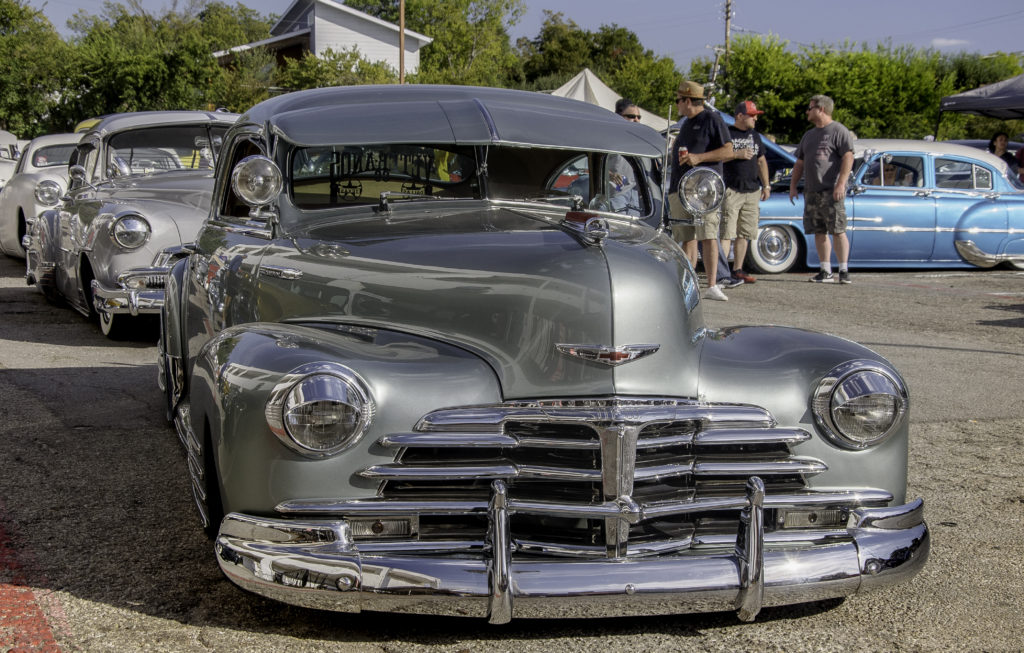 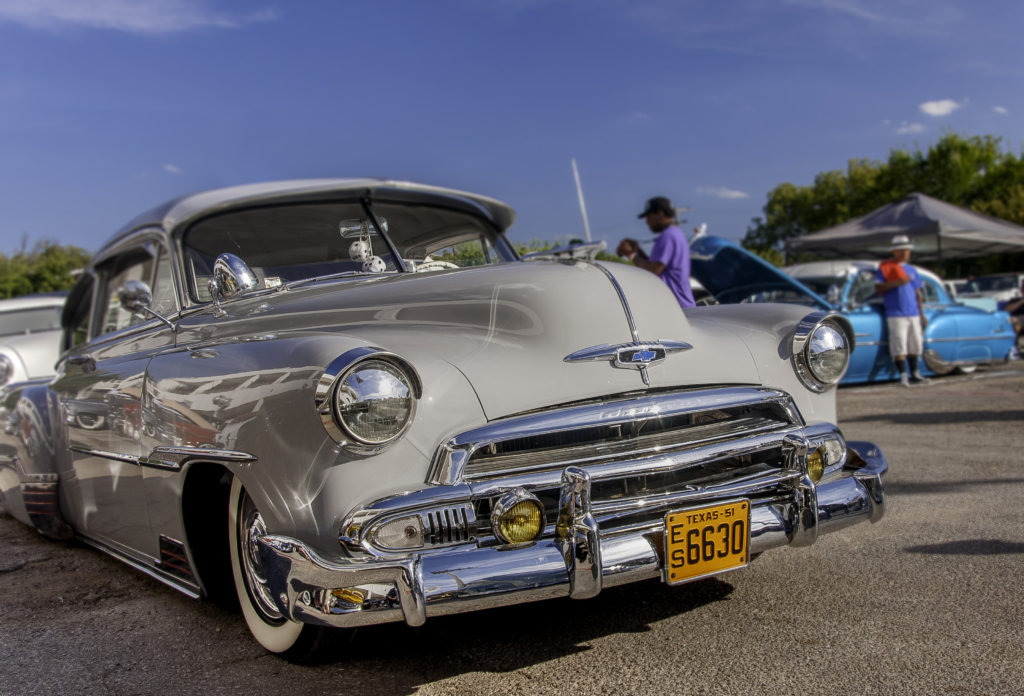 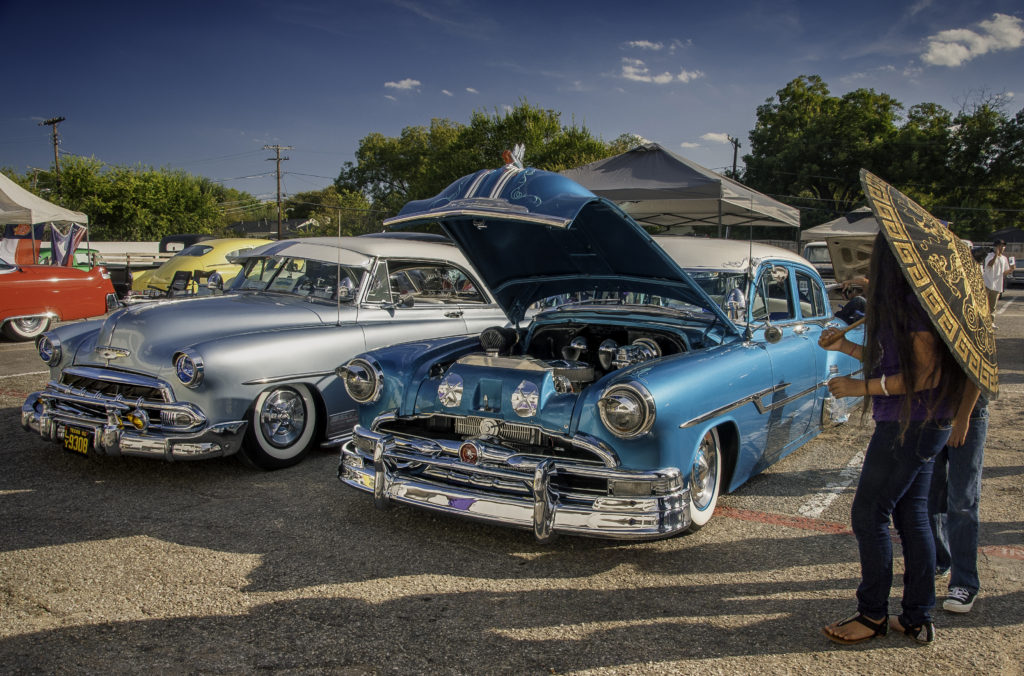 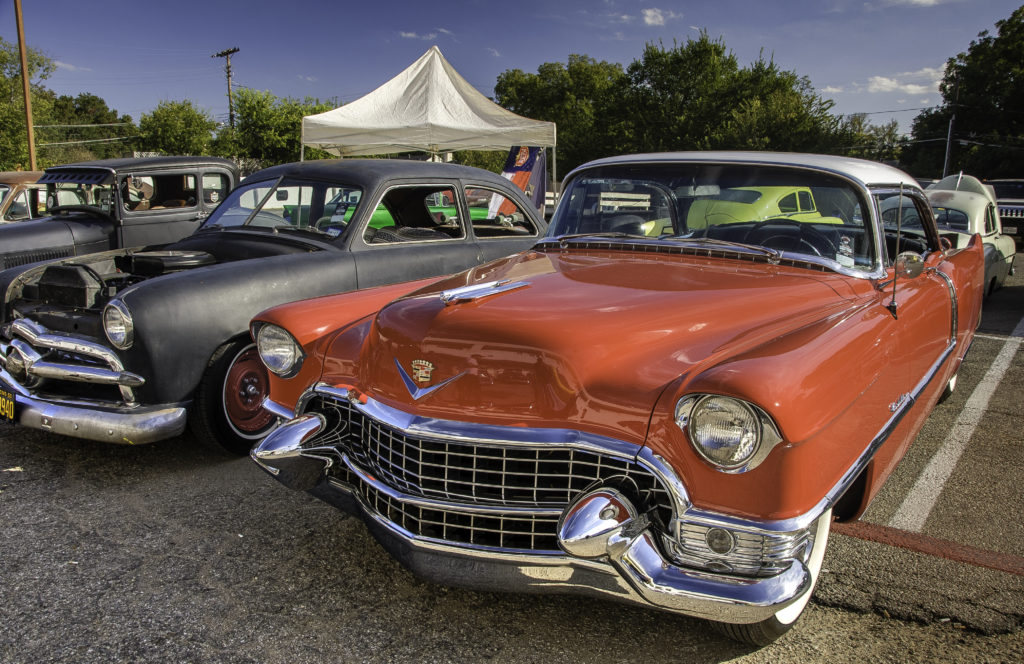 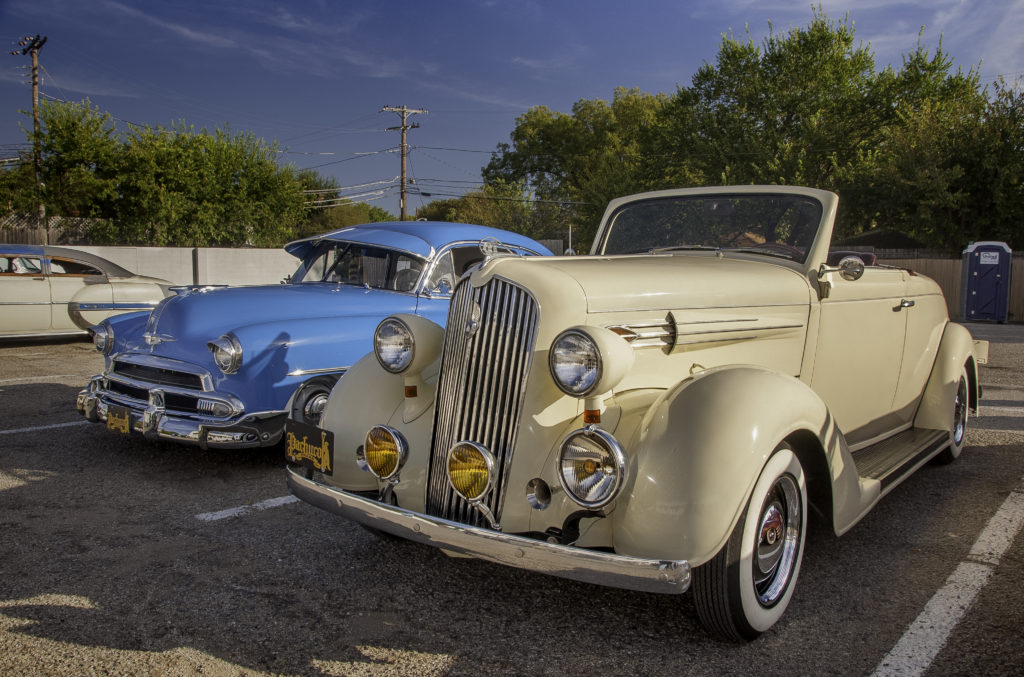 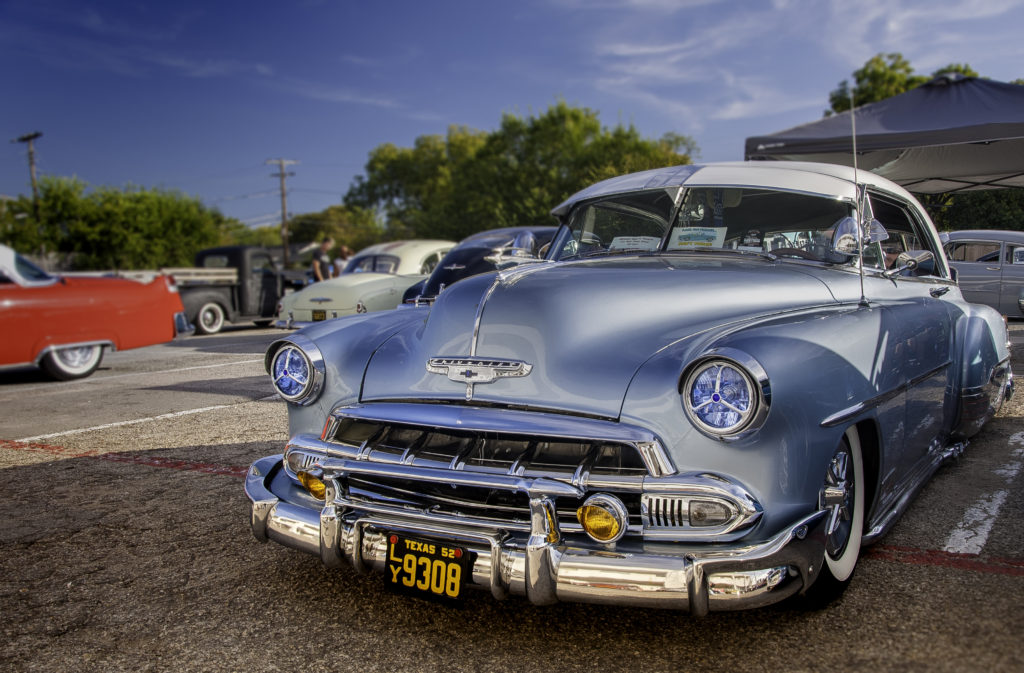 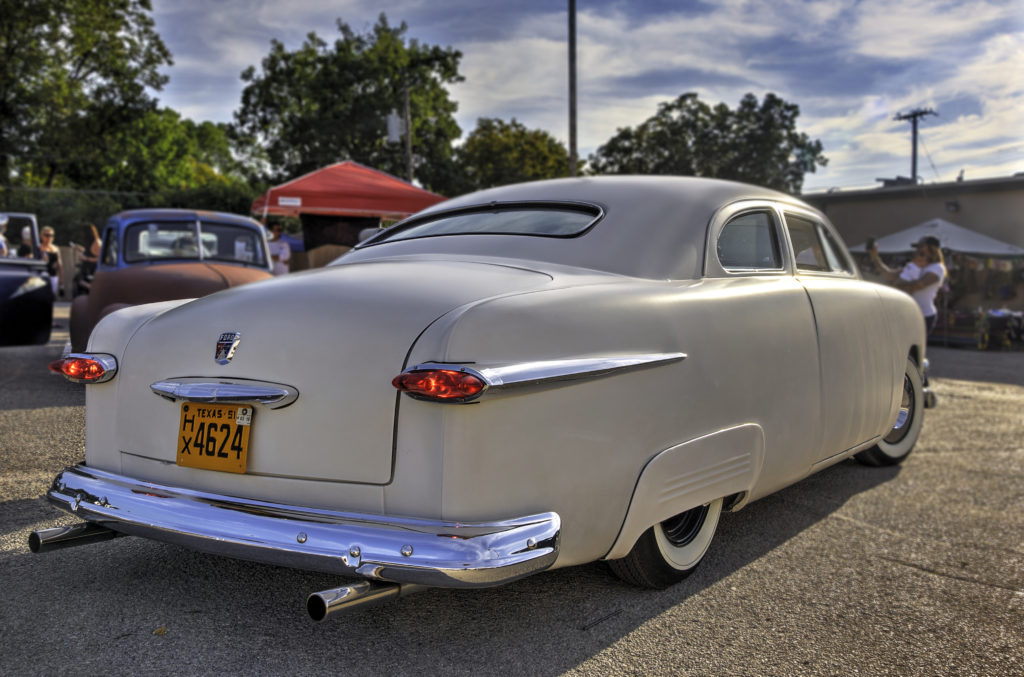 (Hey, we like to shoot too, so here’s some of our HDR shots from the show.  Don’t tell James.) 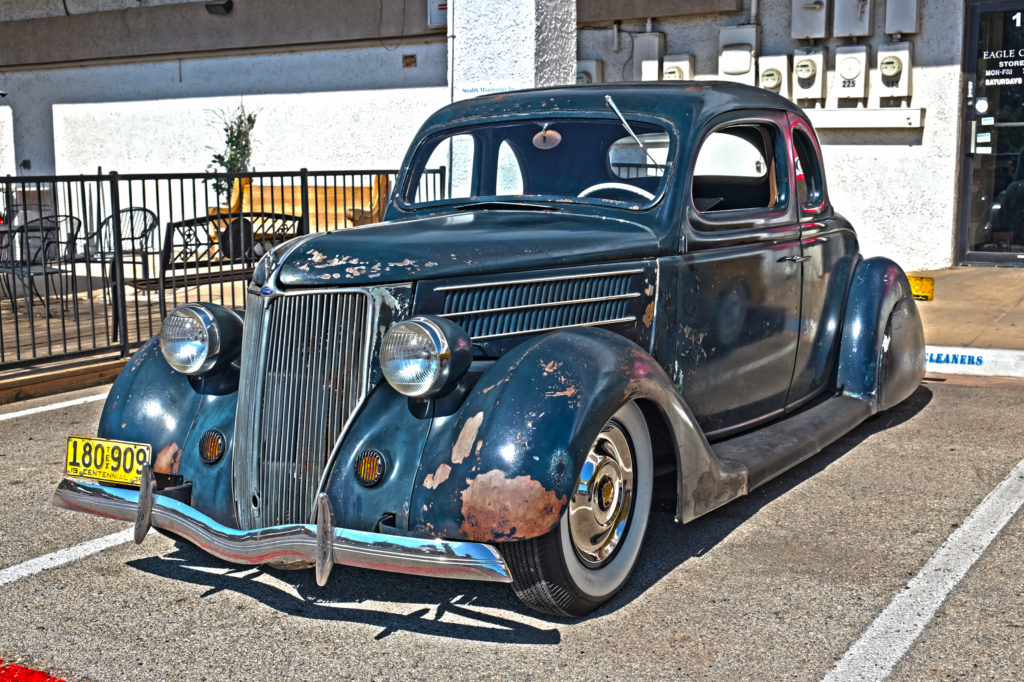 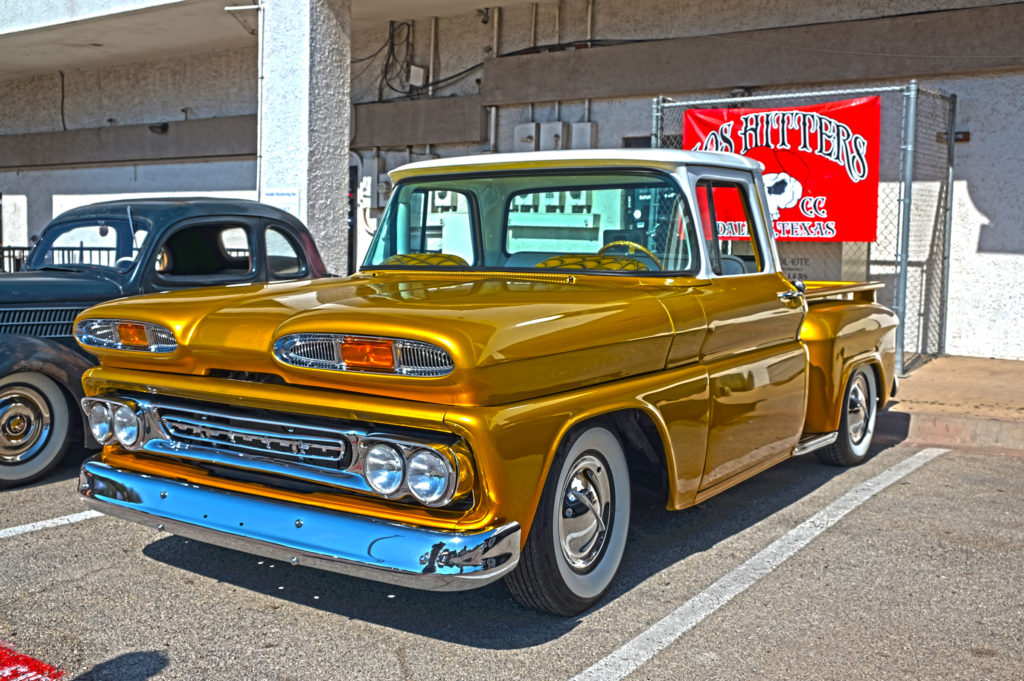 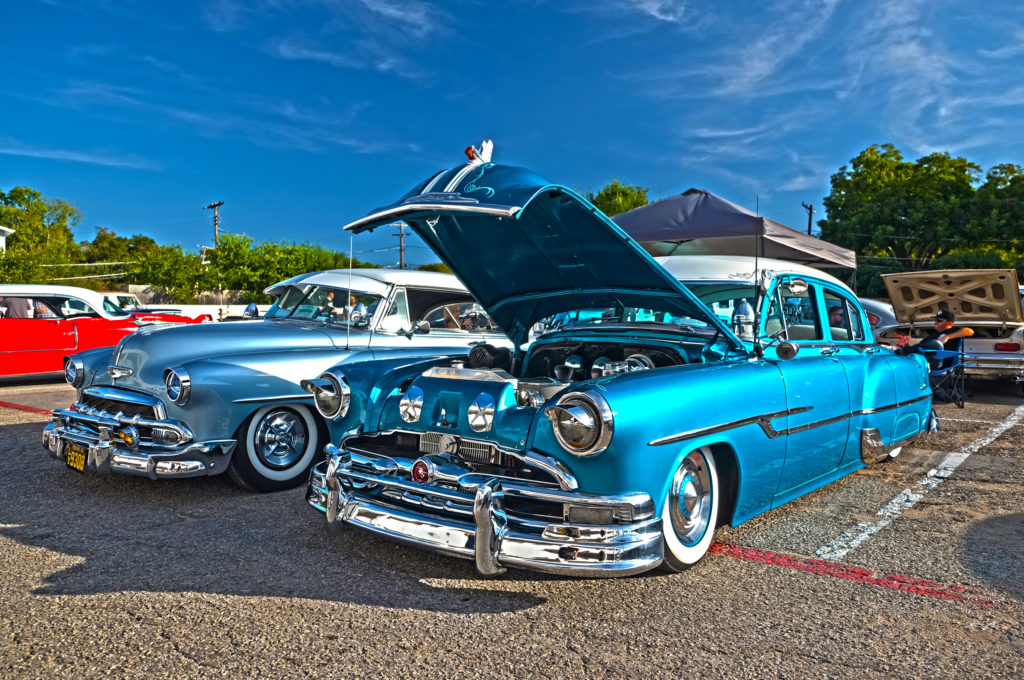 (We know … James is much better … but hey, we just started shooting HDR photography.  This stuff ain’t that easy.)