The Sacramento Poor Boys car club was started in 1998.  The Poorboys have been credited with the resurgence of homebuilt/low buck traditional hot rods and custom as a result of creating , producing and hosting the most notable car show in Northern California: Midnight Mass. 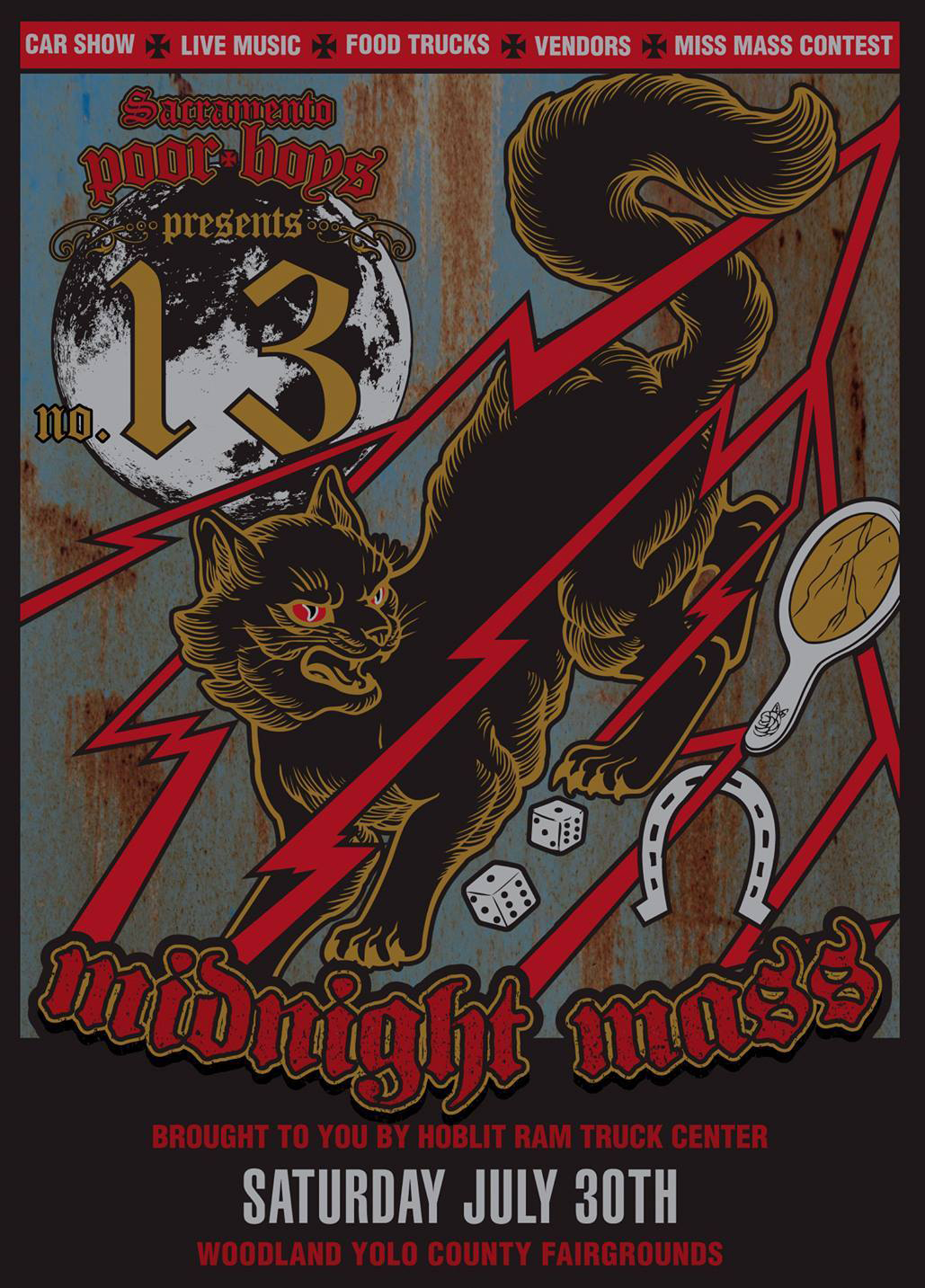