Come join us for a car and motorcycle show in remembrance of Steve McQueen and in support of Boys Republic; a school dedicated to troubled teens. The event takes place June 02, 2018. This year’s event is themed from the movie Bullitt and the 50th anniversary of the classic film.

The Friends of Steve McQueen Car Show is an automotive gathering and Friday commemorative dinner held in early June to raise funds for Boys Republic, a private, non-profit, nonsectarian community for at-risk boys and girls ages 13-17. Established in 2008 by members and friends of the (Porsche) 356 Club of Southern California, the event attracts automobile, motorcycle and off-road motorsports enthusiasts from throughout the U.S.

Every summer the Friends of Steve McQueen Car Show brings thousands of spectators to the Boys Republic campus, where 16 year-old Steve McQueen spent time as a student in 1946. Since its start in 2008, the event has raised over $2,000,000 and has helped to attract corporate interest resulting in donations of skilled labor and building materials through the Lowe’s Heroes community improvement project valued at more than $100,000.00. 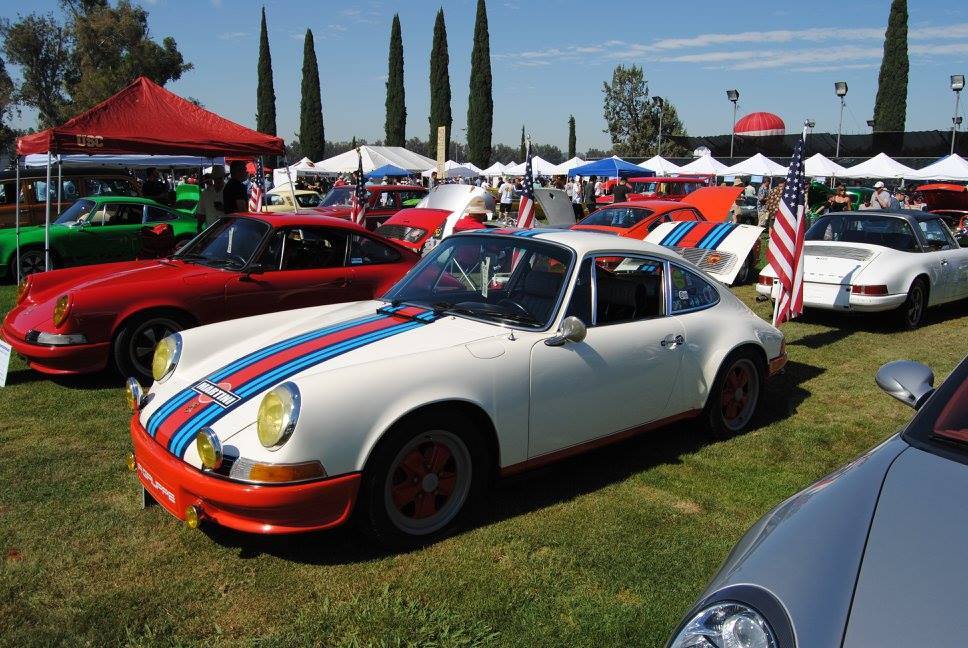